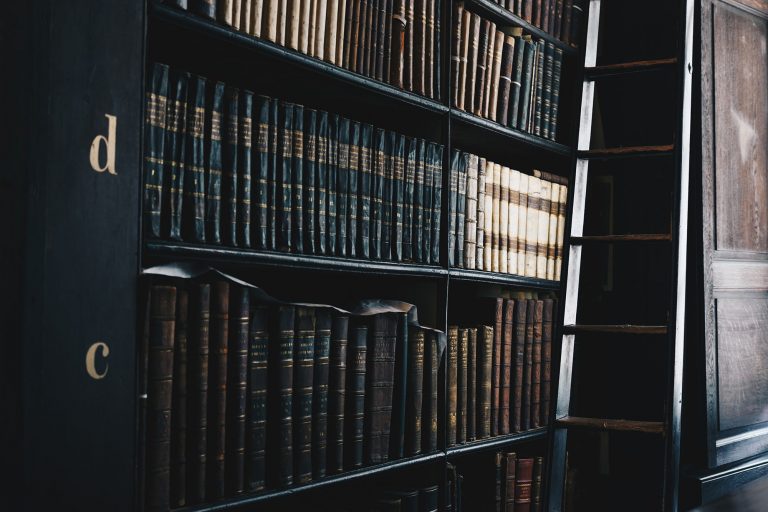 HIV Disclosure and the Law

HIV Disclosure and the Law

In Ontario, Black communities are overrepresented in charges against people living with HIV who have not disclosed their status. The reality is that a disproportionate number of charges are brought against members of our community. Resulting in more HIV positive Black people facing trials and criminal investigations. It’s important for members of our community to be aware of the law in relation to non-disclosure and HIV. To make things more challenging, interpretations of the law and its requirements are difficult to follow. Here’s what you need to know:

What is HIV disclosure?

What the criminal law says about sex and HIV?

The criminal law about HIV non-disclosure is strict and the consequences can be severe. You may not like what the law says. You may not agree with it. But it is still the law.

What are the downsides of using the criminal law in cases of non-disclosure?

Black CAP is highly opposed to the use of the criminal justice system in cases of non-disclosure for the following reasons:

How can I reduce the likelihood of charges?

Proving that you disclosed to your partner is especially important, consider the following steps:

What do you need to do if you are being investigated or charged?

With more than 3,000 Black people living with HIV/AIDS in Ontario and tens of thousands more at risk, we depend on your support. We’ve made great gains in the fight against HIV/AIDS in our community, but we can’t celebrate yet.

Help Black CAP keep the momentum up by making a donation!